Why Your Locus of Control Matters for Your Business 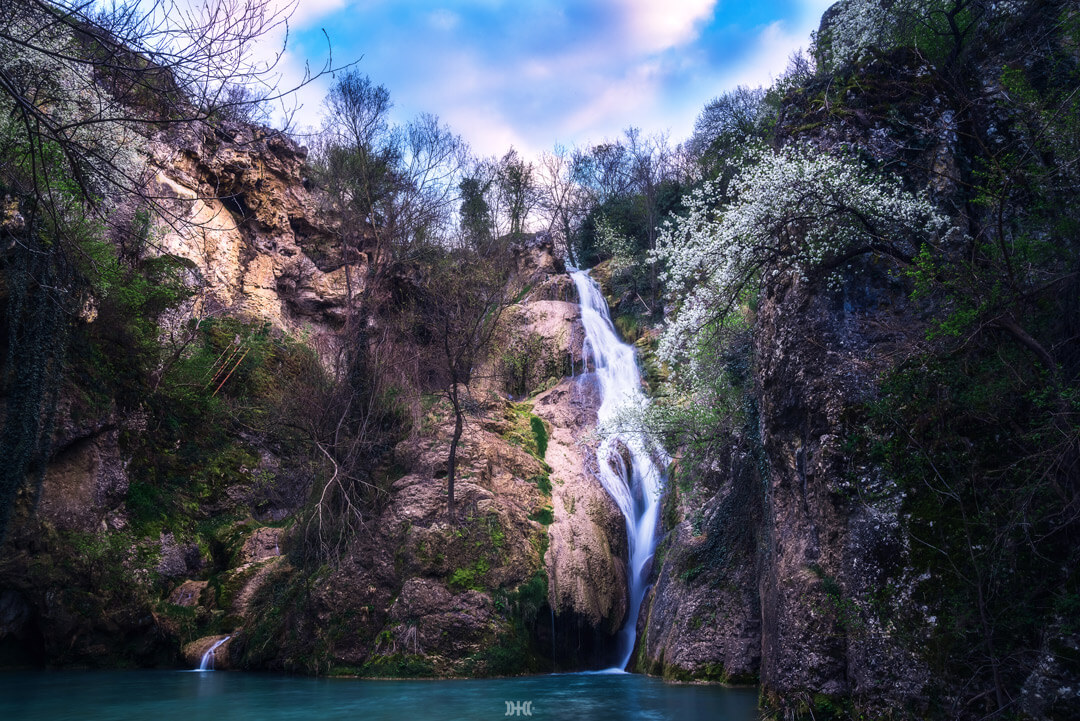 “You’re lucky to have such great genetics”, he said while munching on his Mars bar. “Me – I can’t change my body.”

The man released a deep sigh, as if to drive the point home. He was short, chubby, and already exhibiting signs of male pattern baldness, despite being in his mid twenties.  And he was certain the world was out to get him.

I swallowed the insult without saying anything. He was already reaching for his second Mars bar.

By that point, it had already been several months since I’d last eaten processed sugar. I was also running 5 km every day, on top of my calisthenics workouts. I was eating clean, drinking plenty of water, cut caffeine, junk food, alcohol, and had started a regular sleep schedule.

Why this change? A few months earlier, I’d come out of a tough break-up. After being together for five years, my girlfriend at the time moved to a different city. A couple of months later, we broke up.

Having spent about 20% of my life up to that point (and about 100% of my adult life) with her, I was devastated. My freelance writing career I’d just started was also going nowhere. It seemed like nothing was going my way. And like my friend above, I thought the world was out to get me.

I fell into a deep pit and there was no one to get me out. Not because no one cared (although that’s what I thought at the time), but because I was too proud to admit I needed help. Too stubborn. And, perhaps, too afraid.

So I wallowed in self-pity in my room, eating junk and staying in bed. Cursing all the unfairness in the world. None of what had happened was my fault – no, the world was unjust.

This went on for a while. Until one day, I looked in the mirror and I saw the shell of the person I wanted to be. At that moment, I realized I’d forgotten who I was. And it was time to remember.

That day changed my life forever. It was the day I decided to take my life into my own hands. Starting with my locus of control.

What is a locus of control and why should you care?

In simple terms, your locus of control (LOC) determines how much you believe you have control over events in your life.

People with an internal locus of control believe they are responsible for the outcomes of their lives.

People with an external locus of control believe the outcomes in their lives are caused by external forces.

The truth is, every outcome has something to do with both internal and external forces. But our proclivities give us a very different outlook on these outcomes. And as a result – on life, itself.

You need an internal LOC if you want to be in business.

If you want to be in business for yourself, then you need to develop an internal LOC. Many people think running a business is easy, but those people have never tried to run a business. Succeeding in business with an external LOC? Forget about it.

Running a business means making clutch decisions and fixing everything that breaks (and things break all the time). How are you going to fix your business if you’re waiting for an outside force to sweep in and save you? You’re not, that’s how.

Lucky for you, it’s possible to change your LOC. And you don’t even need an open brain surgery to do it. All you need to do is…

Focus on what you can control.

Ultimately, LOC is about responsibility. So take ownership of your life and start making things better. Here’s how:

Everything above is under your control. Even your attitudes. All you need to do is start shifting them a bit and you’ll see tremendous changes.

What’s it like to have an external locus of control?

First time I failed at freelancing, I blamed it on the fact there were people who did what I did, but charged a lot less. And, of course, most people would choose to pay less, even if what they got in return was garbage.

In other words, I had an external LOC. The truth is, my failure had nothing to do with the market. It had everything to do with my inability to differentiate myself and to find the right customers who would be happy to pay for my services. I allowed the market to dictate how I would conduct myself. In short – I’d completely surrendered to outside forces. My failure was inevitable.

When you have an external LOC, life happens to you. You don’t see how you can change things, so you don’t even try. If circumstances don’t change, neither do you. And so you become completely dependent on the environment.

You’re not happy with your looks? Too bad – you can’t change them. Your boss is an asshole? You can’t change your job, either. Having problems with your spouse? It’s their fault and you can’t fix things. Every problem in your life has a cause outside of yourself and a solution beyond your control.

This can create several problems. For one, it can make you entitled. That’s what I was in my early twenties – an entitled little brat. The world owed me because I was born. Yes, I was that naive. I admit, the beliefs I held at the time were quite ignorant, but I’m glad I managed to explore them to see how utterly wrong they were.

I used to think I was unlucky. If I had been born in a rich family, or a rich country, my life would’ve been better. What a load of crap. At the time, I didn’t realize how lucky I actually was. I didn’t appreciate it. Entitlement kills appreciation.

Everything that was happening in my life was someone else’s fault. It was the corporations, or the government, or the economic environment, or the crappy education system. It wasn’t that I was making bad choices. No, no – I wasn’t responsible for any of that. The world was just unfair.

When my ex broke things off (and I’m glad she did), this shocked my system enough to drastically change and take things into my own hands.

What’s it like to have an internal locus of control?

This was the first thing I needed to change. I had to admit all the ways I was inadequate and grow from there.

It was painful. Have you ever tried to look in the mirror and tell yourself you suck? Or your life sucks because of you? Because of your own choices? After a lifetime of blaming other people, finally accepting full responsibility feels like driving a dagger into your own leg and then going out for a run.

But it’s not. It’s quite the opposite. It empowers you. Because if you’re the source of all your problems, then you’re also the solution. Think about it – if all your problems are caused by external factors (the government, the economy, the universe, The Flying Spaghetti Monster, whatever), then there’s literally nothing you can do about it. You’re powerless to affect any of them. So you might as well give up, right? However, if you are the source of your problems, then there’s plenty you can do to fix them by changing yourself.

If you’re like my friend and believe you have bad genetics, then there’s no reason to try and get fit. You believe it’s out of your control. But if you believe you can change your physique (like I did), you can get a hold of yourself and achieve it.

This is what having an internal LOC is like – you identify all the ways in which you can affect your life (and there’s plenty of those), and then start acting. And when things don’t go your way, you look in the mirror for the cause.

Let’s wrap it up.

Locus of control is one of the most important psychological predispositions, yet few people are talking about it. If you’re in business or thinking of going into business, then you need to understand it.