Just Do the Damn Work! The Process vs. the Event 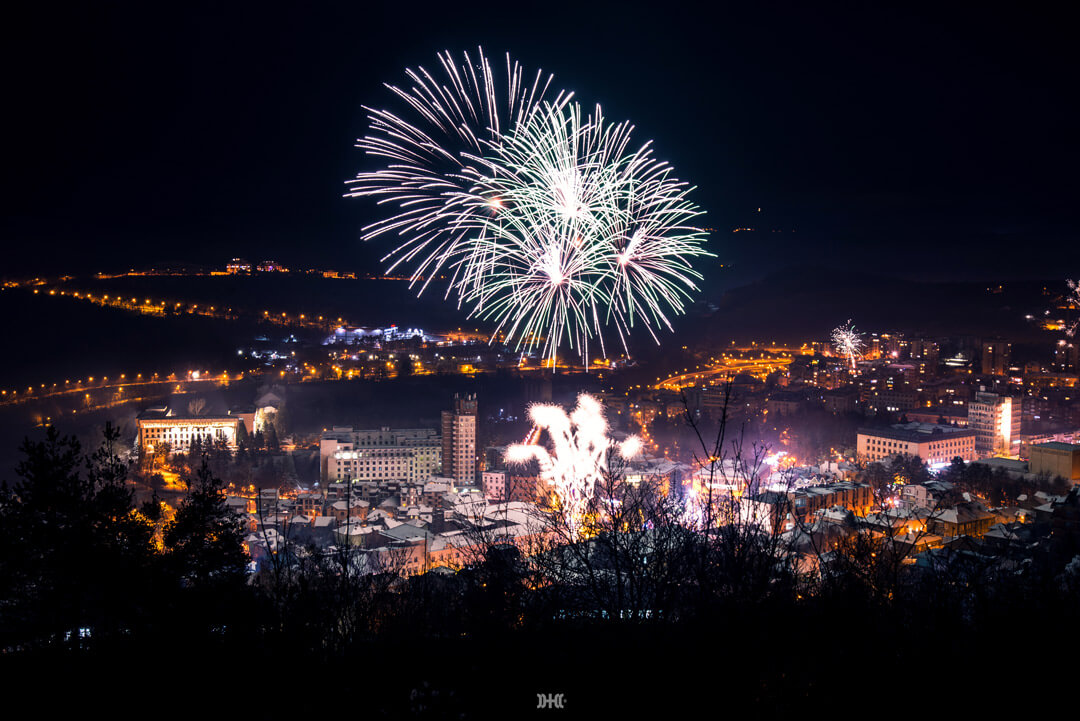 As a society, we are truly, madly, deeply in love. We glorify and idolize the object of our adoration with the vim and vigor of a Romeo, desperately longing for the affection of his Juliet. And like in the Shakespearian tragedy, this affair does not end well. But it’s high time we finally admitted it to ourselves – this is a toxic relationship and we need to end it. While it may feel good in the moment, it’s doing more harm than good in the long run. I’m talking, of course, about our obsession with “overnight success”.

We simply cannot get enough of it. The author whose first book hits the shelves and becomes an international best-seller. The clerk, who gets pulled out of the patent office and is hurled into the public spotlight.  Or the startup that gets acquired for a billion dollars, making its founders a part of the 1% in instance.

These events give us hope. We think to ourselves, “Maybe one day, I too will get lucky.” What we don’t realize is it took J.K. Rowling five years to write Harry Potter and the Philosopher’s Stone. And it took 12 rejections and another two years before the book became a best-seller and an “overnight success”.

We don’t ponder the fact that Albert Einstein grappled with the Special Theory of Relativity for years before he published the paper that got him out of the patent office. And then it took another 10 years before he became a household name “overnight”. Yes, even the epitome of genius had to work for his success.

Finally, even though Instagram was acquired by Facebook only two years after its launch, it took Kevin Systrom and Mike Krieger untold hours of work, struggle, and sleep deprivation to get there.

Society glorifies the event. The final outcome. The destination. The fireworks. This is the only thing people ever praise or care about. But overnight success is a myth. Nothing has destroyed more dreams (and more businesses) than this wild obsession with the outcome, while very few people think about the process. If you want to build a successful business, you need to be a part of this small, exclusive club that focuses on the process. The path is more important than the destination. Fall in love with the process instead of the event and you can’t fail.

The process is more important than the outcome.

It was the last day of summer break. The dread of the approaching school year had gotten a firm hold of my heart. Bye, bye, freedom. Hello, systematic indoctrination.

I had just gotten home to the city after spending the entire summer at my grandparents’ house. I hadn’t seen my best friend in three months so I couldn’t wait to hang out. I didn’t think I’d see him that day (this was before social media) but as luck would have it, we bumped into each on the street.

It was awesome to see him… but something was different. At the beginning of the summer, we were both weak, scrawny kids. And now, only three months later… If he had gotten into a cage brawl with a bengal tiger, I wouldn’t have put my money on the tiger (no actual bengal tigers were harmed in the writing of this sentence).

Turned out the bastard had spent the whole summer pumping iron while I was away from civilization. And it showed. So, like any other 9th grader whose best friend had gotten buff, I hit the gym with him the very next day.

After the ceremonies around unveiling the new school year, we went to the gym. The place was a hellhole. It looked like the perfect setting for shooting a prison scene – old, dirty, and full of mean-looking guys. Though, in all fairness, the bathroom needed a good scrub before the cameras started rolling.

To tell you the truth, I expected results would come instantaneously. I’d seen what my friend had achieved in three months, and when my three months were up and I was still a three-dimensional stick figure, I quit. “I don’t have the genes”, I thought to myself. And that was it.

My friend, however, never quit. So he kept getting bigger and stronger. Which prompted me to try again in the 10th grade. Three months. Same result. And once more in the 11th.

I kept quitting, because I was in it only for the result. The event. The moment when I’d take my shirt off and I’d be ripped. Since I was in it for the wrong reasons, and I wasn’t getting the result as quickly as I thought I would, I simply kept quitting. I didn’t much care for the process. Lifting was a chore at that point.

Things changed a few years later. When I was 24, I was ghostwriting an eBook about brain optimization. I had uncovered many interesting things, one of which was the importance of diet and exercise for proper brain function. Obviously, we all know it’s kind of important. But few people realize exactly how much. And when I learned the degree to which my lifestyle was contributing to slowly killing my brain, something just “clicked”. I started training and eating right, not because I was looking for a certain physical effect, but for my own well-being. And lo and behold – the results finally started to show. Once I fell in love with the process (it actually made me feel better and more energetic), the outcome wasn’t far behind.

How does this relate to your business?

Achieving a better physique was possibly the best lesson in business I’ve ever learned. Because I know how much I needed to sacrifice in order to get there. Countless hours at the gym. Cutting pizza, french fries, burgers, milkshakes, and other foods I was addicted to, out of my diet. It wasn’t easy (still isn’t), but after being at it for a long time, I finally started getting the results I wanted. People even started accusing me of taking steroids (which bugged me at first, but then I realized it was a compliment). Since people are so focused on the event (in this case, “achieving the physique”), they need to believe you somehow cheated. They can’t stand the idea that they can achieve the same thing, but they’re not putting in the work.

The truth is, a priori we all know what we need to do to become successful at something. Whether it’s learning the piano, losing weight, learning how to fight, or starting a business. We intuitively know there’s a process. We understand we need to constantly learn. We need to do the work in order to grow. Yet somewhere along the way, our attention gets distorted. Teachers, parents, media – everyone starts to point at some event, some outcome, as if that’s the only thing that matters. And since we’re brought up into this outcome-obsessed environment, we start to believe the same thing.

So when we start a business, we immediately expect to see the returns. Instant gratification should be served on a silver platter. We launch the company website and we wait for a flood of customers, desperate to part with their hard earned cash in exchange for our products. And like my first encounters with the gym,  this is not how it works.

If you want to develop a successful business, you need to fall in love with the process. Like in actual relationships, this would mean sometimes you’d need to compromise. Sometimes you’d need to do things you don’t want to do when you least want to do them. But this is the only way things will work out. The alternative is joining the long line of failed entrepreneurs and doomed businesses.

When you don’t love the process, you’ll quit, just like I did. Do you think running a business is easy? Think again. It’s a constant battle. Everything demands your attention and, oh, you don’t get to simply “switch off” when the work day is over. Some problems will gnaw at you for weeks before you solve them. You can say “hello” to sleepless nights and “goodbye” to your social life. Trust me, if you don’t fall in love with the process, you will quit when the going gets tough. And it will get tough. Especially in the beginning when you only have yourself to count on.

Sometimes, you just gotta do the work day after day, and hope for the best.

Once you master the process, then the outcome will follow. But first you gotta pay your dues. There are no fireworks for quitters.