How to Turn Iron into Gold Using Marketing 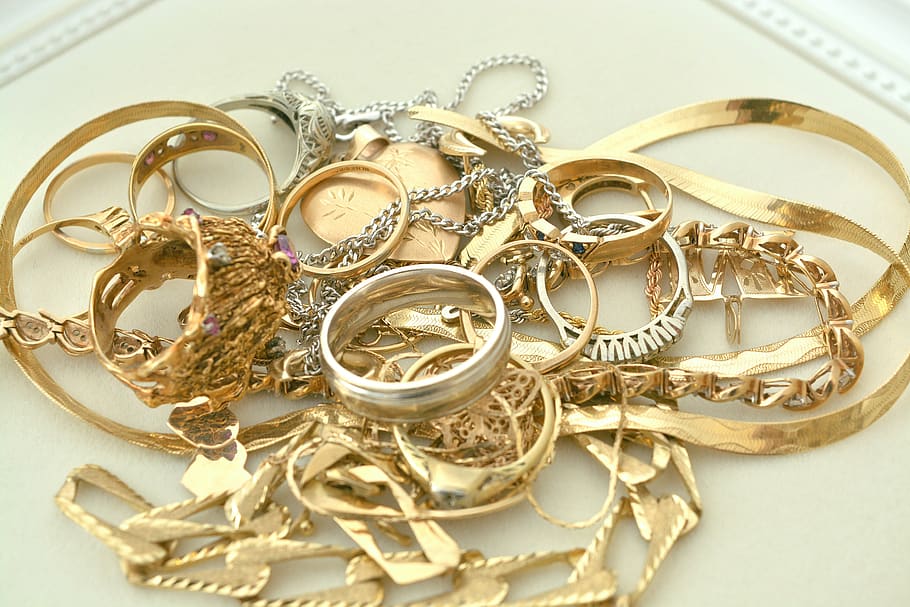 For centuries, alchemists tried to turn a common metal into gold. This was one of the grandest pursuits. The Holy Grail. But they never managed to do it. No, this feat was actually accomplished by a king and by using not alchemy, but marketing!

In the beginning of the 19th century, Napoleon was rampaging through Europe. He suffered several defeats at the hands of different coalitions, but the man was relentless in his pursuit of complete imperial hegemony. No matter what happened, he seemed to be unstoppable, every defeat only furthering his cause.

Understandably, against such a fierce enemy, Prussia remained neutral in the conflict. At first. However, while Frederick William III – king of Prussia, wanted to avoid the military altercations, his wife was much more keen on entering the war. And they did in 1806.

Prussia and the War

Prussia’s participation in the war was brief and embarrassing. Joining the conflict did not go well for them in the slightest. Especially after the Battle of Jena-Auerstädt, where the Prussian army suffered a humiliating defeat. While Frederick William was a good king, a military strategist he was not. Prussia lost many crucial territories.

Running for their lives, the Prussian royal family were at the mercy of Alexander I of Russia, who also suffered losses at the hands of Napoleon. Finally, Russia and France struck a truce. There was peace. At least for a little while.

Calm before the Storm

At this point, you’re probably wondering what the bloody hell any of this has to do with marketing?! Don’t worry – we’re getting there.

As I mentioned, the peace was short-lived. Turns out Napoleon just couldn’t sit still. Yet, hope finally emerged on the horizon when he was defeated in Russia. This gave Prussia the opening they needed for a rematch. In 1813, they re-joined the fight against the French.

By this point, the treasury was effectively empty, so Frederick William turned to the population to finance the war. He asked that everyone donate their gold and silver jewelry to fulfill their patriotic duty. But what was the nobility to wear, then? They couldn’t go jewelry-free – they weren’t peasants!

In a stroke of brilliance, Frederick William and his advisers came up with the perfect plan – replace the gold and silver with cast iron jewelry. But not just any cast iron jewelry. No, no – it had to be something satisfying the nobility’s vain appetites. So the jewelry was branded. It signified the person had donated their valuables to fund the national cause. A true act of patriotism and generosity.

All of a sudden, the nobles were racing to give away their jewels and claim a replacement set. The engravings read, “I gave gold for iron” or “For the welfare of our country”. It was the biggest demonstration of generosity and honor. Far more valuable than gold.

With a single marketing maneuver, the Prussians did something alchemists had failed at for centuries – turned a common metal into literal gold. And just like that, iron was the highest status symbol in the country for the years to come. Some of these jewels are valuable to this day.