How Red Bull Used Marketing to Give Themselves Wings 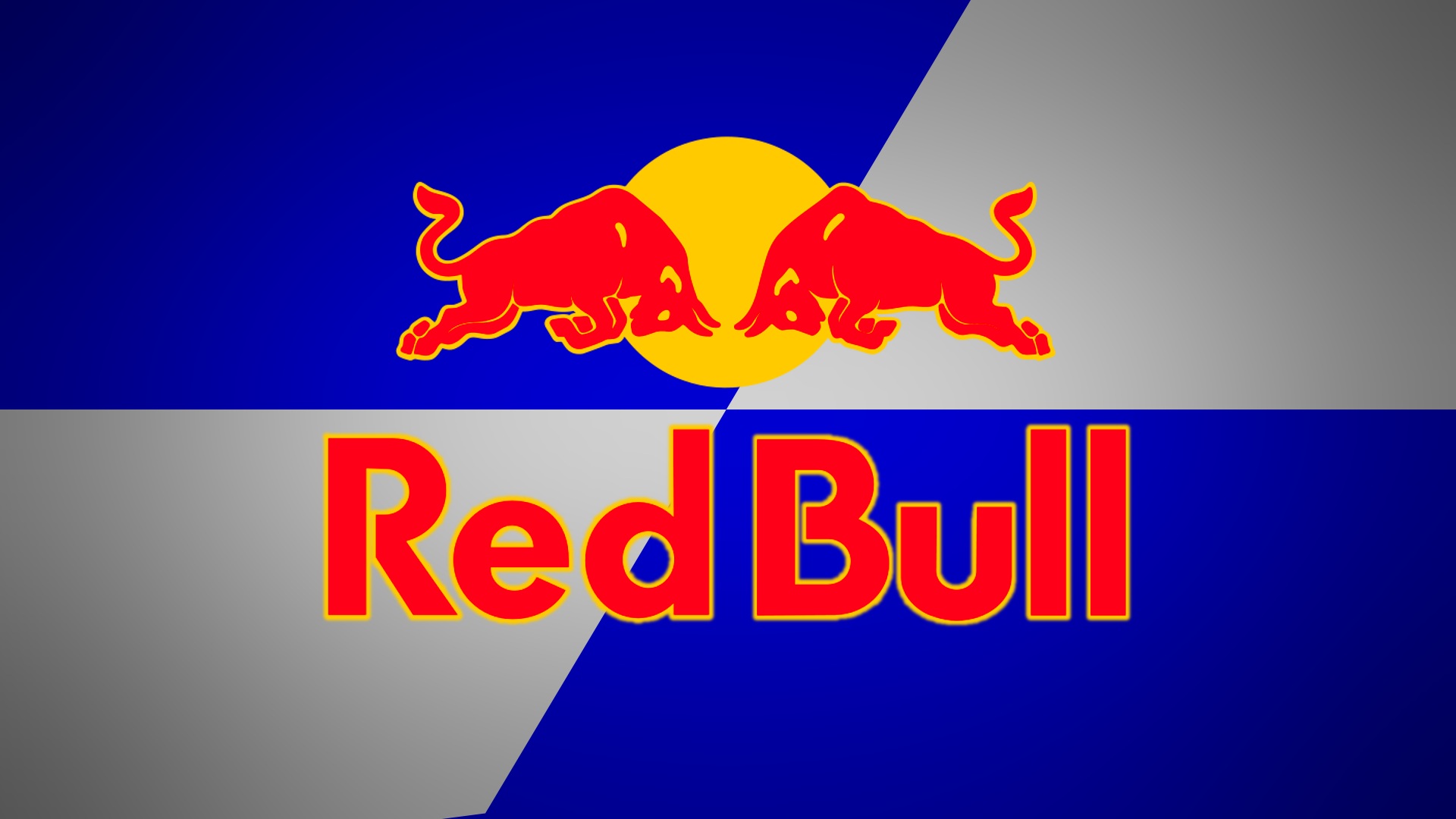 Being irrational can lead to billions of dollars in revenue. Especially when you’re the new kid on the block and want to create a name for yourself. Quickly.

This is what Red Bull did. Thanks to genius marketing and killer positioning, they managed to carve up an entirely new market for themselves. How did they do it? Let’s dive right in.

“I wouldn’t drink this piss if they paid me to.”

As the story goes, before the Austrian energy drink was released, they went to a tasting company. The company tests carbonated beverages with different target demographics, collects the feedback and spits back the results.

According to the tasting company, Red Bull got the worst feedback in their history, with one guy supposedly saying, “I wouldn’t drink this piss if you paid me to.” This is where most people would quit the game. But not Red Bull. They doubled down.

The power of positioning

Facing such a negative feedback, most companies would make their product cheaper. Not Red Bull, though. Instead of making the drink cheaper, they made it more expensive. And they weren’t done. To top it all off, they put it into smaller cans. You’d think this company would sink faster than the Titanic after the close encounter with the iceberg.

And yet, Red Bull has the biggest market share among energy drinks and sells over 7 billion cans a year. It’s an icon in the energy drink world and it’s associated with the daredevil lifestyle, with sports and activity.

What gives? How is this possible?

The peculiar taste and smaller can give you the impression this beverage has a strong kick. It’s like drinking literal adrenaline. Red Bull’s selling point isn’t that it’s tasty. The selling point is that it’s not. You drink it because you want to have the blood of a wild stallion rushing through your veins, instead of feeling like a pony at a petting zoo.

Their marketing reflects this message. It’s all about being active, living on the edge, competing at the highest level. That’s why “Red Bull gives you wings”. The taste is irrelevant. What matters are the effects.

And because it comes in a smaller can, it leaves the impression it’s not wise to drink more than one can, because you can overdose. Which, considering it took quite a while before selling it was legalized in some countries, it’s probably true.

Indeed, drinking too much caffeine (of which Red Bull has plenty) can lead to lots of negative effects, including anxiety and paranoia. And mixing it with alcohol is a serious health hazard (seriously, don’t do it!). For more on the topic of side effects, check this article. Back to marketing.

Next, the price positions it at the premium level. It also makes it easier to believe you can achieve the effect you’re after. There are many cheaper alternatives, but none sell. Why? Because they taste like piss, but since they’re three times cheaper, they don’t give you the impression they “work”.

All of this positions Red Bull in a niche of its own. It doesn’t compete with Coca-Cola or Pepsi because it’s a different category. And it dominates that category.

So what can we learn?

There are a few lessons we can easily unpack here:

Can you go too far with this? Sure. If you make unrealistic claims (and no, I don’t mean that “it gives you wings”). Making objective claims that are demonstrably false would be going too far (and they were sued for it). So, this is clearly another lesson we should keep in mind. Stay honest.

I feel like I should finish this by saying I stopped consuming caffeine a while back, so don’t interpret this article as some kind of endorsement of Red Bull or their products. I’m just fascinated with their marketing.