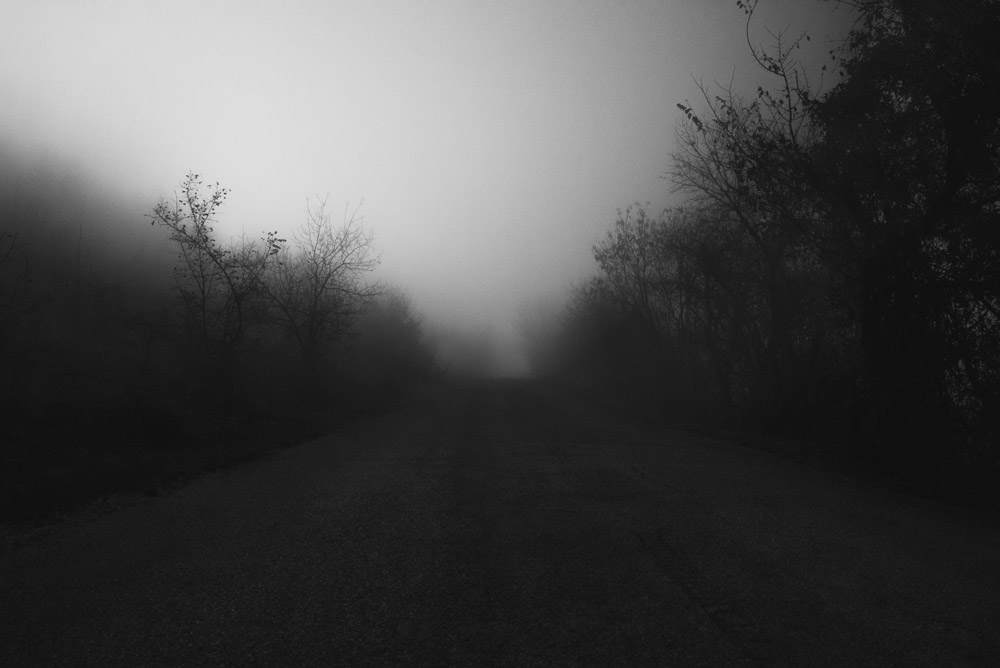 My biggest nightmare as a copywriter and consultant is helping someone to create a monster. I don’t want to be some kind of Igor, assisting a mad scientist to create a grotesque behemoth that would end up hurting people instead of helping them.

The problem with this is you don’t always know how things will turn out. Even the best ideas can become corrupted over time. Some of the biggest, most unethical companies in the world didn’t start off this way.

Yet at one point, they became so big and bloated, they began devouring everything in their path. I want no part of that. And I definitely want no part of industries that are inherently harmful.

I don’t want to come off as preachy or display the “holier than thou” attitude we all hate. I just think ethics matters in business and should be at the core of every company.

Ethics provides a valuable framework for behavior. It guides decisions based on principles and helps us weigh the consequences of those decisions. It’s the moral compass that enables us to know right from wrong.

Of course, in modern culture, especially in the West, it’s become a cliche to talk about the moral ambiguity of ethics. Right and wrong, good and evil, just and unjust, are all seen as relative concepts. Everything is on a gray spectrum. Nothing is black or white.

This is a very convenient position to take. It allows you to get away with almost anything (especially if it’s making you money). For a large company that wants to exploit its workers and customers, the idea of moral relativism is the gift that keeps on giving.

It is, of course, nonsense. Sure, there are some gray areas where morality and ethics can get a bit vague (I’m not naive enough to believe otherwise). They’re multifaceted subjects that have been discussed and debated for centuries.

But on a personal level, on a visceral level, once we throw rationalizations out the window, we know what’s right. We’re very intuitive about ethical judgments. While ethics is largely culturally determined, there are many ethical principles that are almost universal regardless of time and culture. Some are even biologically determined, which means they precede humanity.

Principles like honesty and integrity have been important to almost all cultures throughout history. From Sumerians in Mesopotamia to Ancient Egyptians in the Nile Valley; from the Shang Dynasty in China to the Indus Valley Civilization; from Ancient Greece to the modern-day United States, these principles have transcended time and culture. They’re fundamental for the functioning of a society and a business. To say otherwise is to deny history.

The place of values in branding.

How can I, as a brand consultant, affect the ethics of a business? Brand strategy is a powerful tool, but it’s not that powerful, is it? As a matter of fact, it is.

The importance of ethics is deeply ingrained in branding. It’s the foundation of your values as a business. I usually take my time when helping clients flesh out their brand’s values because this will determine the direction of the company in the years to come. If I have a shot at preventing a business from becoming a monster, this is it.

Values guide the way you conduct business. So when you work with me, I try to make sure your values will be something you’ll remain true to in your business journey. Of course, this is something I cannot guarantee but I do my best to facilitate.

Even before I take on a client, I spend a good amount of time getting to know them and their business. One of my longest-standing clients and I still laugh about how we started working together. We’ve worked together for years now, but before we started this process, we exchanged emails back and forth for three months.

Of course, I don’t vet every client for three months – that would be insane. But this should stand to show you the lengths I’m willing to go to so I can make sure we’re a good fit and you haven’t set out to make the world a worse place.

I’ve refused to work with clients for this very reason. If the business seems exploitative or I smell something fishy, I want no part of it, regardless of how well the project would pay.

Is greed, for lack of a better word, good?

Intuitively, we all know it’s better to do the right thing. The world would be a better place if we helped each other out. So why don’t we?

One word – greed. In his 1987 immortal performance as Gordon Gecko in the movie Wall Street, Michael Douglas told us greed was good. He informed us greed was right. It just works. He placed it at the center of human progress.

Yet what has greed really brought us? Unethical companies masquerading as humanitarian altruists. Lack of trust in businesses and institutions. Lack of social cohesion, economic instability, and transfer of wealth from the bottom to the very top.

No, greed is not “good”. And it’s not “just”. It brought the American dream to its knees and beat it senseless until it was unrecognizable. Even as a non-American, it’s plain as day.

The truth is, you can have a successful business without being overly greedy. You can genuinely help people and still make money in the process. You probably won’t be at the top level of the social hierarchy but at least you’ll sleep better at night.

It’s possible to create a good, working, profitable business and still be ethical. Ethical principles are deeply engrained in branding in the form of values. These principles should be at the core of every business.

If you want to work with me, you should be thinking about this stuff. I can help you flesh it out, but if you want to be my client, you need to be in business for more than just making money. And if that’s the case, let’s talk.