Check Your Ego at the Door 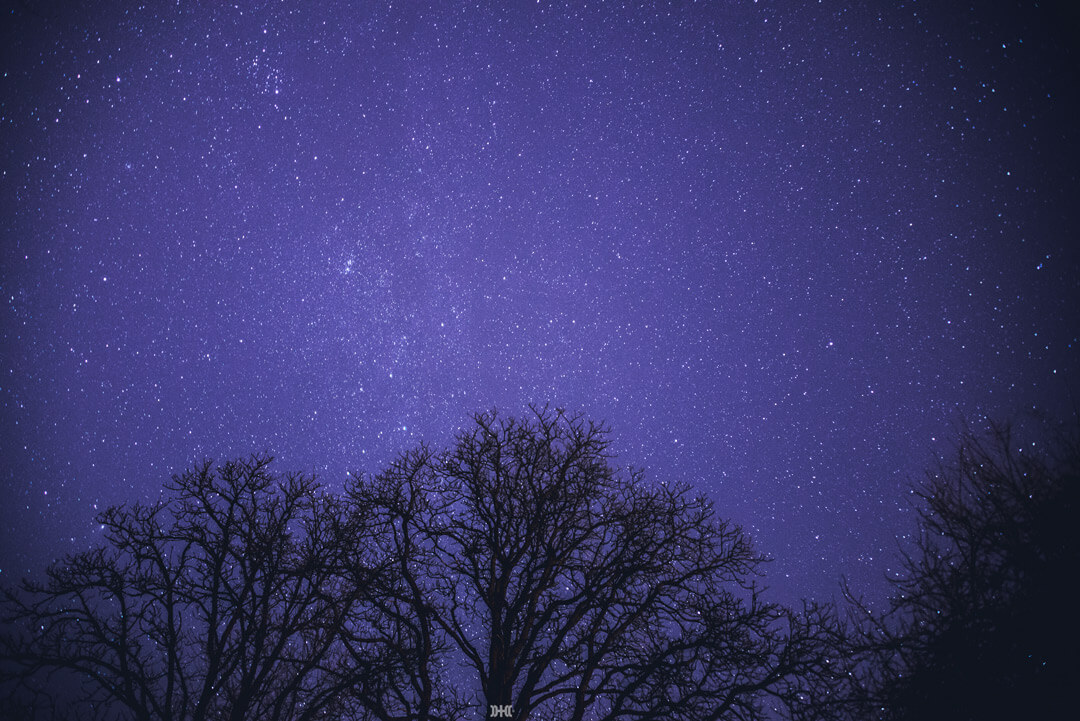 “This isn’t my first time at the gym”, he said while rolling his eyes. I’d just told him he was on the express train to Snap City (not a fun place to be, especially as a teenager). His deadlift form was horrible, which could’ve led to a serious injury, so I corrected him. Yet the kid was having none of it.

That’s why I rarely intervene when I see someone fucking up at the gym. Most people don’t want to listen so I tend to stay away. But when it comes to spinal injury, I feel like I should swallow my ego and step in. I’d rather come off as the typical jackass at your local gym who’s telling people they’re doing something wrong, than let someone cripple themselves knowing I could’ve prevented it. Even if the other person doesn’t listen, at least I know I’ve tried.

What’s even more annoying is when someone comes and asks you about something and then refuses to listen. 10 minutes after our little exchange, I was on my way out of the gym and the kid was talking to the instructor. He was demonstrating his deadlift form. The instructor looked at him and said, “Deadlift? This is more of a squat, mate.” The kid looked at him, me, and another gym goer who showed him how to do a proper deadlift with disdain. As if he was trying to say, “No, you’re all wrong!”

So what does this have to do with business? Many (especially first-time) business owners are like this kid. Let me explain…

The “I know what I’m doing” mentality.

Many people go into business with a “can do” attitude, which is awesome. The less awesome part is the “I know what I’m doing” mentality. This line of thinking has doomed many a business. Just like the kid at the gym who swore he knew how to deadlift (yet almost snapped his spine), many businesspeople think they know what they’re doing (yet almost run their business into the ground).

I’ve talked to different business owners at this point and I find the “do-it-yourselfers” huge time wasters. The problem is they don’t know how much they don’t know, yet they think they know. Which is why it takes a lot of time to bridge the knowledge gap. This mentality is often referred to as the Dunning-Kruger effect. So they think they can do everything themselves.

I’ve talked to clients who refused to consult with a lawyer (it would’ve cost a minimal charge) and almost toppled their entire business as a result. I’ve seen businesses miss out on thousands of dollars worth of revenue because they refused to implement a simple fix. Because they thought they “knew better”.

There’s nothing wrong with being a do-it-yourselfer. In fact, I admire it. When you start a business, your resources are limited so you need to do many things on your own. I created my own website, for example. I know a professional would’ve done it better. But this current configuration is perfect for my needs. The problem lies in the mentality that you can “do it all and better than the professionals“. It’s disrespectful and makes you full of yourself.

Listen, if someone has specialized in web design for 10 years, no – you probably can’t make a better homepage design than they can. Recognize that every field comes with its own specifics. Just like not anyone can run your business, you can’t do other people’s work. You may need to due to lack of resources, but don’t think you can do it better. Respect other people’s work. Otherwise, the best you can hope for is an OK business.

Experienced business people usually know this. They know they need to pay people to grow their business and they’re aware of their own limitations. Most of all, they know that trying to do everything themselves will only hurt them in the long run, so they hire smart people to help them out. And they listen to these smart people. Otherwise, their business stagnates. There’s only so far you can go on your own.

An askhole is someone who asks for advice and then does what they were going to do in the first place. They are even bigger time wasters than the “do-it-yourselfers”. At least do-it-yourselfers merely disrespect you. Askholes take up your time, disrespect you, and then try to convince you you’re wrong about matters you know a lot more about than they do.

The problem is, they’d rather argue the point and turn out “right” now, than swallow their ego for a minute and be successful later. That’s why they start to argue about things they don’t even understand. When someone has years of experience in a field you know nothing about, perhaps it’s a good idea to listen to what they have to say.

Talking to askholes is a complete waste of time. The discussions are never productive. They can easily make you tear your hair out with ridiculous arguments. They, too, are ruled by the Dunning-Kruger effect. Everyone has an askhole or two in their lives, so you know exactly what I’m talking about.

If you want to grow your business, then don’t be an askhole. When you’re asking a specialist about something, listen to their input. This doesn’t mean, “do not contribute to the discussion in any way”. But it does mean, “when someone who knows more than you is talking, shut up and listen.”

Check your ego at the door.

Just like with the kid, both problems are two sides of the same coin – ego. While the ego can be a powerful tool when used properly, that’s what it should remain – a tool. You shouldn’t allow your ego to run you. And, unfortunately, this is what often happens.

Before we go further, let’s delve into what “ego” is. In this case, I’m not talking about the psychoanalytical concept of Ego. I’m using the colloquial term ego.

Ego is the story we tell ourselves about who we are. This is exactly the reason why it can be so dangerous. We get so focused on telling the story, that we forget to live it. And if reality somehow doesn’t conform, we refuse to accept it.

Your ego tries to keep you in your comfort zone. So instead of allowing you to adapt to reality, it tries to change your perception of reality. It’s an overinflated sense of self-importance. Moreover, it prevents you from seeing your flaws and weaknesses. And if you can’t see them, you can’t correct them.

Ego is the part of your personality that tells you how smart you are, even when you’ve no idea what you’re talking about. It’s the part that prevents you from listening to other people and makes you start pointless arguments. It’s the little voice in your head that tells you you know best. Finally, it’s the part that makes you act like an asshole. All of this simply because you’re trying to bend reality to fit into your story.

This is by no means a complete definition. But it will have to do for the context of this article. So why should you check your ego at the door? Because it’s one of the biggest sources of problems in your life.

When you let your ego run the show, you start picking fights with people over bullshit. You start to worry about every little thing you can’t control. You stop receiving new information and start looking for ways to confirm your biases. All of which are terrible for your business and your well-being.

Your ego is telling you don’t need to hire a good designer for your logo, because logos aren’t that important. And, remember – you know best. It tells you design isn’t that important, so just find someone cheap on Fiverr and be done with it.

And why on earth would you listen to someone else about your brand strategy? Are you the one running the business or aren’t you? Yeah, you are the boss, and people better remember that.

Do you want to win long-term? Then learn when it’s a good idea to check your ego at the door and listen to someone more knowledgeable than you. Shocking as it may seem, such people do exist.

I know, I know – this is not easy. Trust me – as both a writer and a photographer, I know how hard it can be to check your ego. When someone starts to criticize my work, my first instinct is to cover my ears and start shouting “la la la”. But the only way I can get better at what I do is by getting criticized by people who know a thing or two about my subjects. So when my designer or photographer friends begin to criticize my color composition, it’s probably a good idea to listen. This is how we learn and grow.

The same thing applies to your business. Accept that you don’t know everything and listen when people talk. And if you can afford it – hire someone to help. We’re all struggling with the ego sometimes. But awareness wins the day.

If you find value in my content, share it with someone who might also find it useful. You can also subscribe to the newsletter (form below) to get more of this awesomeness delivered straight to your inbox (no spam – I promise).